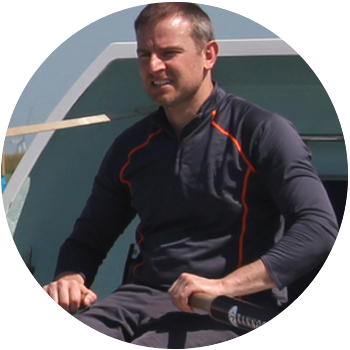 As a former Royal Marines Commando, I’ve served in some of the most extreme, hostile, and remote places on earth, including jungles, deserts and the Arctic; and travelled further during my own adventures.

No matter where or how far, no matter good, bad or indifferent, it’s always people that make a place what it is. Within some Commonwealth countries I’ve visited, it’s people’s deep belief of commonality with others further afield.

Other adventures have included…

Around The World Under The Flightpath
Over 2005/06, I set about testing the possibility of how far one person with a small bag could travel around the world without the use of a plane. Heading east, I did eventually make it back to my front door, having travelled through: France – Spain – Morocco – Italy – Tunisia – Malta – Greece – Rhodes – Turkey – Cyprus – Egypt – Jordon – Saudi Arabia – Abu Dhabi – Dubai – Sharjah – Iran – Pakistan – Over The Karakoram Highway – China – Lao – Cambodia – Thailand – Malaysia – Indonesia – East Timor – Australia – Tahiti – Easter Island – Peru – Bolivia – Chile – Argentina – Uruguay – Brazil – Venezuela – Colombia – Trinidad & Tobago

Quite simply, the best there is, and a real asset to the success of Commonwealth Row.

Simon lives and breaths ocean weather, racing and endurance. Meteorologist for the British Sailing Team since 2015, and forecaster for the Clipper Round the World Yacht Race since 2011, to name just two of his posts.

His knowledge of meteorology coupled with his ocean-going experience as winning skipper of the 2002 Clipper Round the World Race and the 2005 assistant race director will give us the best chance possible of successfully rowing the 3000 mile journey.

So Simon, about the doldrums…….. 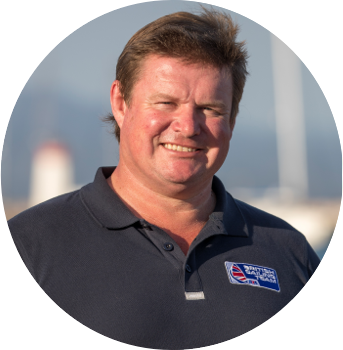