Commonwealth Row is about raising awareness of the Commonwealth amongst us 2.4 billion citizens.

But as I row, I also aim to raise some much needed money for some of the best charities and foundations operating within the Commonwealth, ones helping people, health, education and enterprise.

As well as financial help, I will be giving physical assistance to the charities where possible in-country, getting first hand experience of their work and seeing where your kind donations are going. 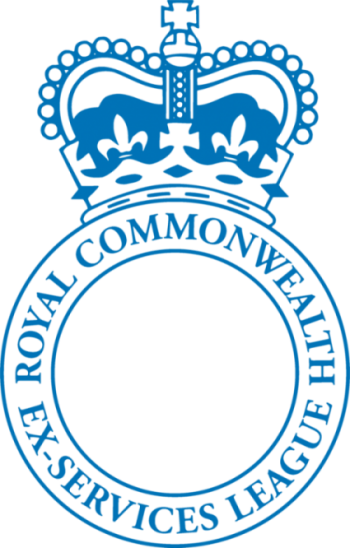 What made 5 million people from the Commonwealth volunteer to fight the Second World War alongside the 6 million British Forces?

Who were these people and what motivated them? They were people who believed in freedom and were happy to fight alongside the ‘mother country’ to make this World a safer place.

They weren’t called up. They didn’t have to join us. They chose to.

They came from all over the Commonwealth, a million from Canada; 2.5 million from the Indian sub-continent; from South Africa, Australia, New Zealand, the Caribbean, the Far East and from across Africa.

Benevolence monies are dispensed to beneficiaries through a network of ex-Service Organisations across the Commonwealth.

Such is the demand today, that in some parts of the World, the charity is unable to provide more than 20 meals a month where it aims to provide a meal a day.

Find out more about The Commonwealth Ex-services League here. 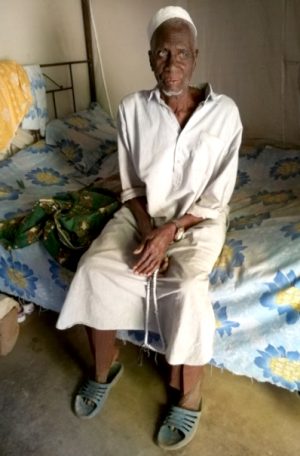 The League currently has 56 member organisations in 49 Commonwealth countries where 40,000 eligible veterans have been identified. It acts as a link for ex-service organisations throughout the Commonwealth and provides welfare for those in desperate need. Financial support is also given to self-help projects that will generate local income.

The League helped in excess of 10,000 veterans in each of the years up to 2015. The League has a staff of four who work from an office in Haig House, Borough High Street, where it is co-located with the Royal British Legion. Recently, the League has responded to the care crisis in Zimbabwe, and has provided help to the veterans and widows who have lost houses and possessions in natural disasters across the world. The League also acts as the overseas agent for over 40 UK-based Service Charities. 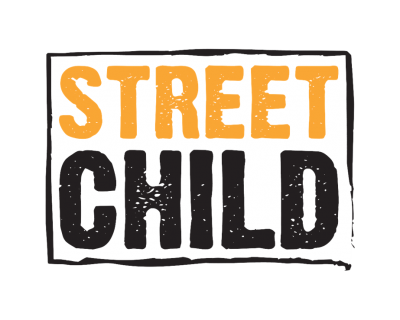 Street Child started working in Sierra Leone in 2008 when it was then the poorest nation in the world having only recently recovered from a devastating civil war.

Their work in Sierra Leone began with a small handful of street children, connecting them to families and supporting them to go to school.

Now, Street Child works throughout Sierra Leone to support the country’s most vulnerable and hardest-to-reach children to go to school and learn.

Whether supporting and empowering families, training teachers or building schools with communities in the most remote areas Street Child and their local partners, Street Child of Sierra Leone, work with communities and with the Ministry of Education to promote the importance of education. 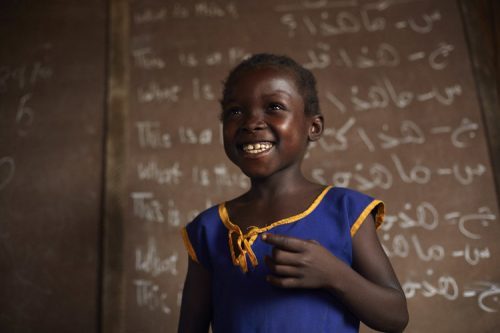 As part of the Commonwealth Row, funds raised will be supporting Street Child’s 1000 schools in Sierra Leone campaign to ensure that children in areas where there are no primary schools, or no effective primary school education provision, have the chance to go to school and learn.

You can read more about Street Child’s work in Sierra Leone here and see more about the schools campaign here.

Due to the Guyana Foundation being an organisation not registered with the Charities Commission for England and Wales, Commonwealth Row will be suppling them with physical assistance in country.

Guyana’s greatest wealth lies in our people and our diverse cultures.

The coast is populated by people of African, Indian, Chinese, Portuguese and European descent, brought to the shores of South America under colonial rule.

Tragically, decades of political and ethnic division, dating back to the country’s independence in 1966, have left serious economic, cultural and social challenges in its wake.

Poverty, with all its social and psychological dislocations has inhibited development, while an epidemic of domestic abuse, alarming suicide rates, illiteracy, outward migration and hopelessness among the youth are just some of the ills that stalk the idyllic landscape of Guyana. 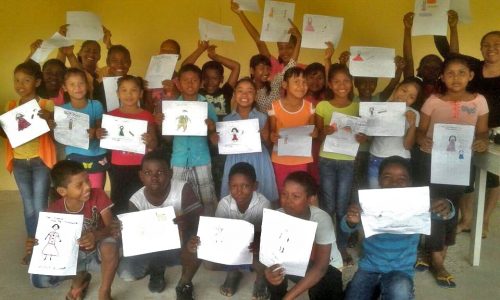 The existing challenges require a concerted effort by the private and public sector to work together to secure the human and natural capital of the country for future generations. Every opportunity must be urgently seized to ensure that Guyanese are able to achieve their potential, to cope with the normal stresses of life, to work productively and fruitfully, and to be able to make a contribution to their community.

Here’s some of what we’ve been able to accomplish so far:

Find out more about The Guyana Foundation here.